1. "In a Pickle":
For this game you have 320 cards featuring nouns of all shapes and sizes. You pass out 5 cards to each student. You can play the game many ways, but I decided to make it a team effort.
1. You lay out 4 cards in front of the students. The goal of the game is to put cards in order from largest item to smallest item. For example: a dog would fit inside a hippo and a water tower is larger than a hippo-- so you would lay the water tower card down, then the hippo card then the dog card.
2. I let the students play cards until there were no more plays.
3. Whoever got rid of the most cards in that round got a point. If there was a tie-- then the students with the tie each score a point.

You could also play this game individually. In that version, the student can only play cards on the card in front of them. My students didn't get as much exposure or interaction this way- so I am going to continue playing it as a collaborative group effort.

Here are some pictures from "IN A PICKLE". This would be a great game for junior high or high school caseload. 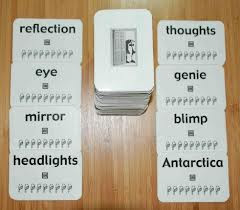 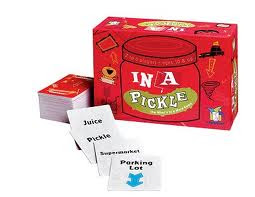 2.  The Ladybug Game
For this game, I found it was pretty young looking. This would be a great game for preschool or elementary school. I did happen to use it with my lower level junior high girl group of students. The goal of the game is to get from the START to the HOME space in the roses =) Basically the students draw a card, then do as it says. It might say "Move ahead 2 spaces" or "Go back one space". When the student draws an "aphid" card he/she gets to collect the number of aphids as it states on the card for later. Now be careful because there are Praying Mantis's out to get your ladybugs- be sure you have a pass or back to the beginning of the game board.

Here are some pictures from "THE LADYBUG GAME". 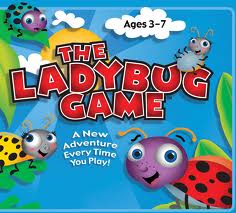 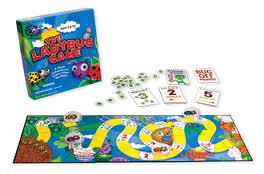 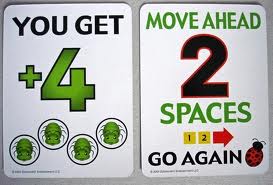 4. Such and Such
This is a game that is answered in pairs- there is a set of 5 clues on each card. All of the answers are in pairs such as: salt and pepper, mom and dad, Big and RIch. This activity was great for having my kids think in pairs or associations using real life pairs. 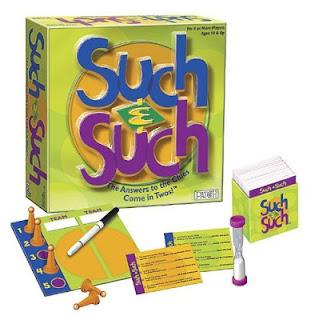 5. Commotion Game
This game was neat to utilize in my therapy sessions. I played it a little bit differently than the rules. I drew a category card then had each of the students name as many items in that category as possible. The student with the most unique answers for that round received a point. SO if two students listed DOG in the animal category it did not count, but if only one student wrote down giraffe then that counted as a unique answer. They loved it! 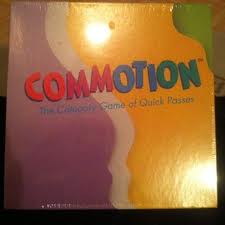 6 and 7. Chutes and Ladders and Candy Land
Well we are all very familiar with these games so I will keep it short. You can use Jenna's Candy Land cards that are available on her teachers pay teachers page OR you can just utilize the game boards/games as a incentive game to play along with your students therapy tasks. 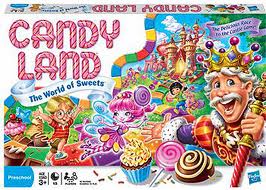 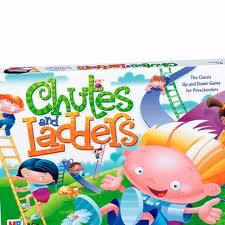 8. Think Alike
I used this game as an association game. So I had one "leader" chosen by me each round. The student receives 5 words on a card and has to write down an association for each word on the card. Then I set the timer and the other students had to guess which association word the leader wrote down next to each word. I took away the timer at times for the younger students who had more trouble. Again a neat game to target associations and vocabulary in a game setting. 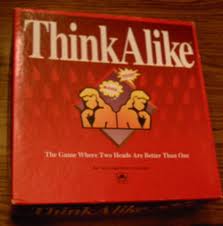 9.. Farkle Frenzy
I utilized this game as an incentive game. Basically I pushed the top of the farkle tower to determine which number would be the main number. The students would be able to roll the die after each therapy task turn. The first student to fill the their staircase by rolling the main number would win the round. 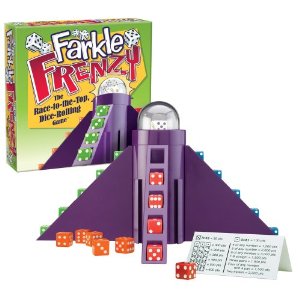 I hope each of you support your community by going to your local Goodwill and see what games or treasures you can find there! Happy Therapy Sessions!!!!

Email ThisBlogThis!Share to TwitterShare to FacebookShare to Pinterest
Labels: Thank Goodness for...

Find your way around my blog

Copy the code from the text box below: 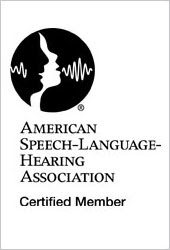